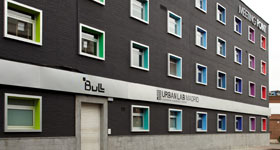 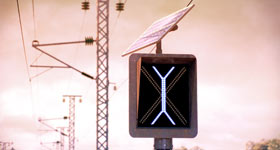 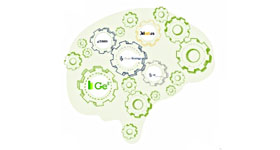 Spain’s Climate Change Office operating under the Sub-directorate General for Climate Change Action Coordination of the Spanish Ministry for Agriculture, Food and Environmental Affairs has resolved in favor of Ge2’s request for registration in the Carbon Footprint, Compensation and Carbon Dioxide Absorption Project Registry. Ge2, the Revenga Group company specialized in the study and implementation of cutting-edge renewable energy and energy efficiency technologies has therefore been incorporated into the registry of companies distinguished with this recognition, being entitled to henceforth make use of the Institution Logo.

This registry, created as of Royal Decree 163/2014 of March 14, 2014, is voluntary in nature and came into being with the aim of fostering the calculation and reduction of the carbon footprint on the part of the Spanish organization. The Registry also seeks to promote the projects which improve Spain’s carbon dioxide-sinking capacity, therefore being a means for combatting climate change across the board.